New laws about the accessory dwelling unit or ADU are making building an ADU easier, and they’re expected to create a positive impact on California’s housing crisis.

An ADU is a self-contained housing unit (typically about 1,000 square feet) situated on the same lot as a single-family home. Basic amenities include a bathroom, living area, kitchenette, and a separate entrance. 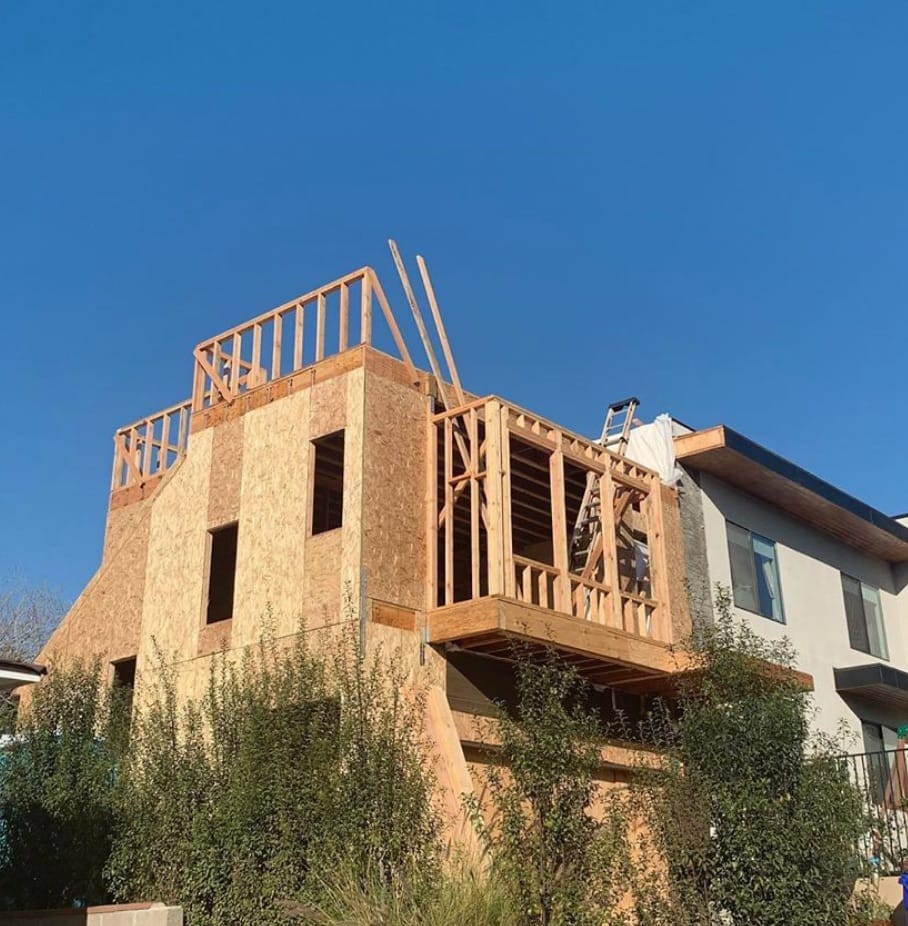 Building an ADU is a way to increase the value of your property, generate rental income, or have your loved ones live nearby. They can be attached or detached from the existing property. Some homeowners are converting their garages.

ADUs are expected to help solve California’s housing shortage, and that’s why new laws on building an ADU are going into effect.

State Laws Make it Easier for Building an ADU

According to an article in the Sacramento Bee California must act now on the housing shortage or face an increase in the homeless population.

“California’s failure to build enough housing has resulted in the highest rents and homeownership costs in the nation and has deepened homelessness,” said the law’s author, Sen. Nancy Skinner, D-Berkeley.

Governor Gavin Newsome recently signed five new laws that will increase housing density and make building an ADU easier in California. Among them is one new law that will limit cities’ ability to prevent homeowners from building second and third units less than 16 feet tall as long as there is enough space to build them at least 4 feet from property lines.

Another will limit fees cities and counties can charge people who want to build additional units.

Earlier this year in San Diego, slashed fees for building an ADU, and reduced parking requirements helped the ADU marketplace.

Significant changes in the law are making many homeowners excited to see if building an ADU is right for their property. There are many considerations, so it’s best to do your homework and hire professionals to ensure that the process goes smoothly.

Marrokal Design & Remodeling specializes in designing and building ADUs. Here are some things you need to know before building an ADU in San Diego.

Zoning for your ADU

Your property requires a Single Family Residence (SFR) zoning. The ADU can’t be sold separately from the existing property.

Home remodeling contractors can help you determine if your ADU should be attached, detached, or a garage conversion.

Size of your ADU

Of course, homeowners are interested in maximizing their space and building an ADU that will be comfortable and the right size for their guests.

San Diego County provides guidelines for how big your ADU can be. Take a look at this chart.

The best way to get started with building an ADU is to learn more about what is possible for your home. You want to make sure that your ADU blends with the existing style of your home so that it doesn’t look like an after-thought addition.

Call Marrokal Design & Remodeling at (888) 214-1544 to learn more about our services. You may also fill out our contact form to schedule a free consultation. We serve residents of San Diego, CA. 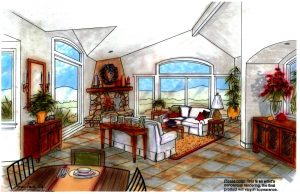 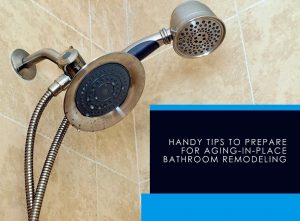