With the holidays behind and spring just around the corner, many homeowners are setting their focus on to-do projects around the house. For those getting ready to remodel, you’ll be happy to know that remodeling projects are paying off.

The overall average cost-value ratio has improved for the first time in six years, according to the Remodeling 2013 Cost vs. Value report (www.costvsvalue.com) released just days ago.

The report covers 81 cities in the U.S. and found that the cost-value ratio rose to 60.6 percent. That’s nearly 3 percent better than the 2011-12 figure which had fallen  to 57.7 percent, the lowest since 2001. “This year is a complete turnaround from the previous report when percentages dropped in all but three categories,” said Sal Alfano, Editorial Director of Hanley Wood’s Residential Remodeling Group.

But, across the board of the 35 remodeling projects, cost-recouped percentages were up–showing all these remodels added value. That wasn’t the case in the last report where percentages dropped in most projects.

Replacement projects fared very well and outperformed discretionary remodeling projects. According to the report, the cost-value ratio is an expression of resale value as a percentage of the remodeling cost. The closer the cost and value, the higher the ratio and conversely the more the divergence, the lower the ratio.

The report looked at regions across the country. The Pacific region did well.  In  the Pacific region the resale value and construction costs are higher than anywhere else. The southern regions: West South Central, South Atlantic, and East South Central came in next. They all had the lowest construction costs in the nation. All four of these regions reported better than the national average. The remaining regions performed below the national average.

The report also pointed out that some remodeling projects performed much better in specific markets in high-value cities. The Remodeling 2013 Cost vs. Value report showed that in almost half of these cities “supported projects that scored well over 90 percent in cost recouped”. An exterior remodel such as a “deck addition achieved a cost-value ratio of more than 100 percent in eight of 81 cities surveyed, and more than 86.7 percent in nine others.”

So, if you have a remodeling project on your mind, now might just be the time to dig in! 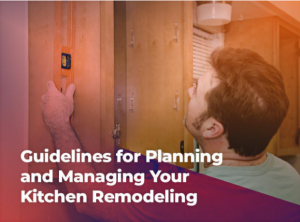 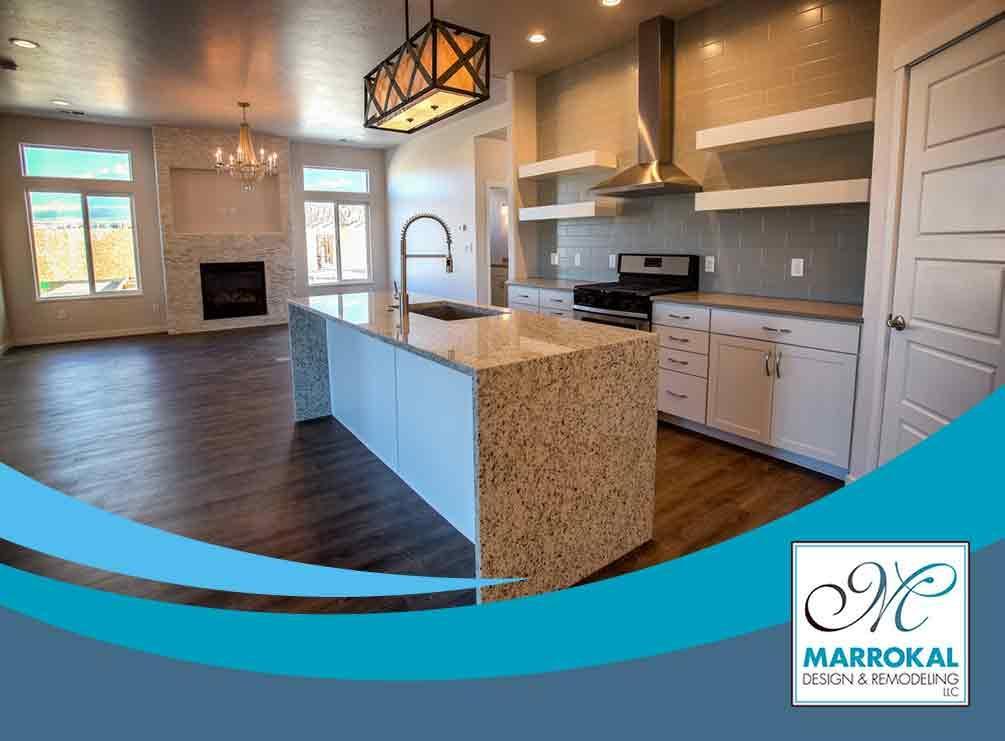