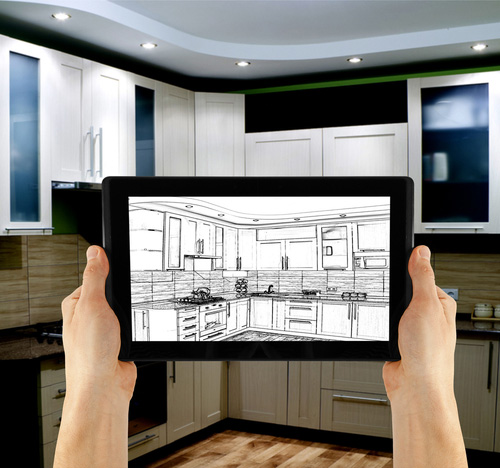 Renovating your home can not only make it more pleasant to live in, but can also help increase your home value. However, certain home improvements will provide a higher ROI (return on investment) than others. For a high ROI, you can’t go wrong with a kitchen renovation. The following are seven benefits that you’ll get from a kitchen renovation:

As you can see, there are many benefits to renovating your kitchen, making it one of the best home improvements to invest in. 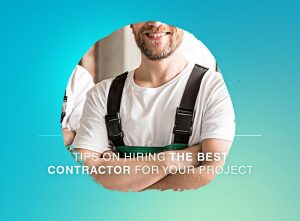